College: University of Central of Oklahoma

Plano West High School is pleased to announce the hiring of Link Davis as our new men's and women's Varsity Wrestling Coach. This is inspiring news for Plano Wrestling as Davis is a well-respected coach in the scholastic, collegiate, and World/Olympic wrestling community.

Davis's previous college coaching experience is well documented. He served as a head wrestling coach at Emmanuel College NCAA DII program, building both women's and men’s teams to regional and national programs. Under Davis' guidance, Emmanuel women teams have finished in the top 5 and have produced many All-Americans and National Champions. Before Emmanuel, Davis was an associate head wrestling coach for both teams at Oklahoma City University for seven years. He had helped build the Stars wrestling program into a national powerhouse. At OCU, the women’s team won two consecutive WCWA Women's national team titles, and they finished second at the national tournament the following season. OCU women's wrestlers won eight individual WCWA national titles in three seasons, and four OCU women wrestlers qualified for the Olympic Trials.

Davis, about his coming to Plano West High School, says, "I am coming to Plano looking for student-athletes who are wanting to wrestle at the highest level possible, to showcase their wrestling abilities beyond a high school and college environment." Thank Janis Williams, Jeff Smith, and the search committee for being patient with this process. I also want to thank Coach Jake McIntire as well keeping things going this summer.

I am excited to see what the future has for the WOLF PACK FAMILY!!

He is married to Kristie Davis, a two-time World champion and nine-time World medalist in women's freestyle wrestling, and a member of the National Wrestling Hall of Fame. They have three children - Kayla (23), Bryleigh (19), and Lilly (12). 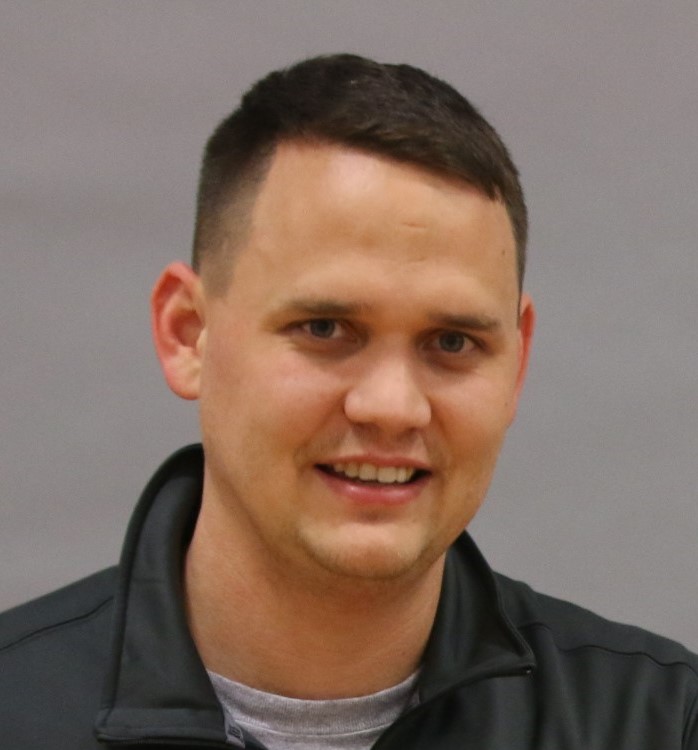 How can I get on SportsYou from Coach McIntire? Down load app code - DDJC-VAF4 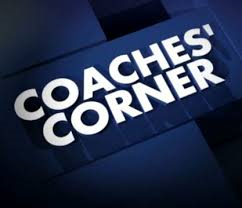 How can I get on SportsYOU from the coaches? download app

We are so thankful to our sponsors for their generosity! 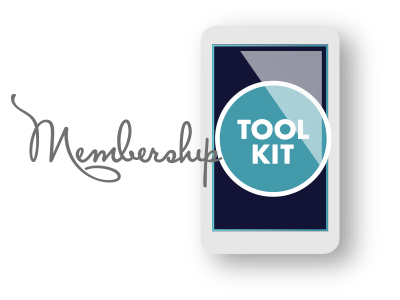 Membership Toolkit App is now available through the ITunes Store and Google Play for Android!

Download the Membership Toolkit app and have instant access to our Plano West Wrestling Booster Club directory listings and calendar directly from your iPhone, iPad, or Android device, as well as any other PTAs or organizations where you have MTK accounts.

The Plano West Wrestling Booster Club is part of the Kroger Community Awards Program! Please visit      www.Kroger.com to add us to your Kroger Plus Shopper's Card. Then, follow these steps:

·        Scroll down to the ‘Community Rewards’ section of your account page.

The Tom Thumb Good Neighbor number #13721 must be linked to your Reward Card. Simply fill out the Good Neighbor Program section and the top part of a Reward Card Application, indicating PWWBC's number and return it to the Courtesy Booth. That's it! The purchase price of groceries will automatically be recorded to PWWBC's Good Neighbor account. A check for 1% of the total is sent directly to PWWBC each quarter. The amount of the check depends on the amount of total purchases.

It's an easy way to help PWWBC earn funds. Thank you!